Enabling students to develop their capacity to deliberate on political issues is a vital aspect of democratic education. However, at the same time, bringing political discussions into the classroom is a difficult task, since it introduces the risk of conflict among students. As such, the political involvement and deliberation of students often raises ethical dilemmas for educators.

However, as Hess & McAvoy (2014) argue, political education does not only contain the risk of political polarization, but also can be a response to it. Introducing the practice of “political classrooms”, they argue that classrooms have the capacity to be sites for political learning, with students being engaged in social and ethical discussions on questions such as “How should we live together?”. That way, students are enabled to engage in issues that are current and relevant to their own lives 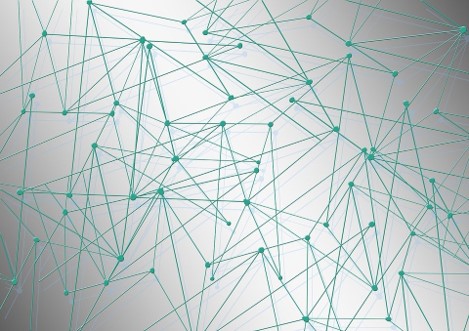 A compelling argument in favour of enabling political learning in educational sites is that controversial issues often find their way into student conversations. Political learning helps avoid the risk of students ending up with polarizing conclusions that cause dissent and rifts. It also allows deliberation in diversity – by being active actors in discussions among peers rather than passive recipients of ideological position, students may form political opinions which are enriched with important alternative perspectives.

Finally, democratic or political classrooms can empower educators to develop skills and judgment to mediate the emergence of political or ideological conflict at their line of work.