During a discussion, it is important to keep in mind that certain perspectives, explanations and understandings of the world around us (but also of ourselves) are more dominant than others. In other cases, like (violent) extremism, there are narratives which are polarising and oppress the expression of alternative views.

Additionally, it is often the case that when students who come from a non-dominant, or marginalized background give voice to their perspective, or tell their stories, they express a position that is not part of the dominant narrative about the group’s shared social life.

Developing counter-narratives, or studying/writing counter-texts, can be an impactful exercise for the group at many levels. It is impactful because:

1. By sharing stories, individuals in the group can encounter perspectives and life experiences other than their own. This might open extra avenues for critical reflection and alternative ways of perceiving the social reality.

2. In a group of individuals with differing identities, developing counter-narratives can strengthen empathy and reinforce understanding between members of the groups.

3. In turn, exchange of narratives can foster a sense of belonging within the group but also, potentially, broader society.

4. It can lead to the overcoming of misconceptions, simplifications and stereotyping about identity and belonging that are sustained by mainstream and often uncontested narratives. 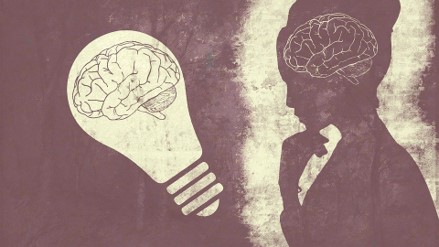