Topic 3 ‘Extremism of the Middle’

Am I an "Extremist of the Middle"?

What do we mean by an ‘extremist of the middle’? For some, it might sound exaggerated, even though we have mentioned it quite a few times.

In Unit 1, we described some of the traits that can be associated with ‘extremism’ including a desire for monoculture rather than multi-culture, desire for sameness and fixed identity (identical), anti-pluralism, intolerance, and dogmatism. Liberal democratic societies often pride themselves on being pluralistic, but what kinds of difference are accepted and tolerated, and why in a pluralistic society, does there continue to be an insistence on the language of ‘difference and diversity’, difference from what?

When we discussed the concept and experience of ‘othering’, what arose was the impact of what participants called the ‘extremism of the centre or the middle’, a centre that insists on sameness. Whilst the ‘centre’ might not see itself as such, and is often not aware that it is the centre, there are lots of ways in which people called ‘different’ by the centre feel ‘othered’, alienated and outside. Some of the logics of ‘extremist thinking’ are present here, in particular in relation to cultural and religious identities, as well as migrant heritages.

This is not straightforward. One can have a sense of Irishness and a sense of belonging, even when and despite of racial discrimination. This sense of Irishness does not have anything to do with the discrimination when someone has been here so long, that their life, their understanding of this place, the information they have shapes this feeling of Irishness. This is not an issue if not interacting with the outside world, but when interacting with others, the sense of belonging can disappear.

One participant said,  ”If I am not accepted for who I am and then belonging is undone. Extracted from the world, I can feel I am involved in this society, and it’s deep, it’s there and no one can take it away.” 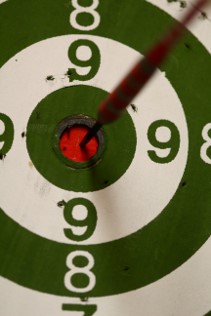 In Unit 2, we described practices of listening, and noticing defensiveness when certain conversations or topics arise. Here we want to continue to reflect first on practices of othering and then on the kinds of frameworks that make these practices feel normal to many.

People spoke of the trauma and pain of constant micro-aggressions, the suggestions that they did not (fully) belong, were not (fully) Irish, and thus not (fully) part of society. Some of this extended beyond micro-aggressions to racism and hate speech, and when people tried to articulate their experience, often they did not feel listened to because others tried to explain away (“diversity is new here”) or rationalise their experience (“I am sure they didn’t mean it”).

But this accumulation of wrongs – of being told one does not belong, or if one wants to belong, one must lose other important dimensions of self and heritage – can lead some to wonder about whether where one belongs when you are told you do not belong to the place that you call home.

When does it become possible to speak critically of that place, without being told ‘you’re not from here’ or having one’s voice discounted as “not really understanding Ireland” (or whatever country) because you’re new, regardless of how long you’ve lived here. Or it might be finding oneself silenced on the basis of class or gender.

This can involve “small” gestures (moving away/speaking more slowly/jokes) or words that cut deep and alienate people, but it can also be overt instances of racism, exclusion, or misogyny. Paul Gilroy’s writings in Unit 1 speak to this issue. 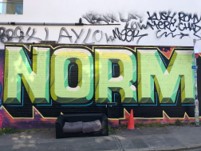 Activity 3: Am I an "Extremist of the Middle"? 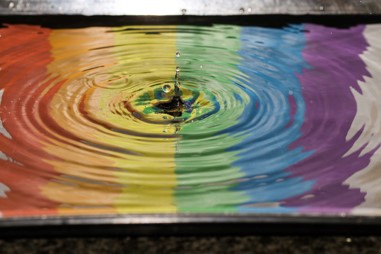 Sometimes, language is used that is viewed as ‘careless’ or ‘thoughtless’ by some, but are experienced as painful and traumatising by others, in particular when this is an ongoing issue that they and their loved ones have to address on a regular basis.